You are here: Home / Celeb News / How the royal family from Prince Harry to the Queen to Kate Middleton helped Meghan Markle perfect royal protocol as the Duchess of Cambridge makes first solo outing with the monarch 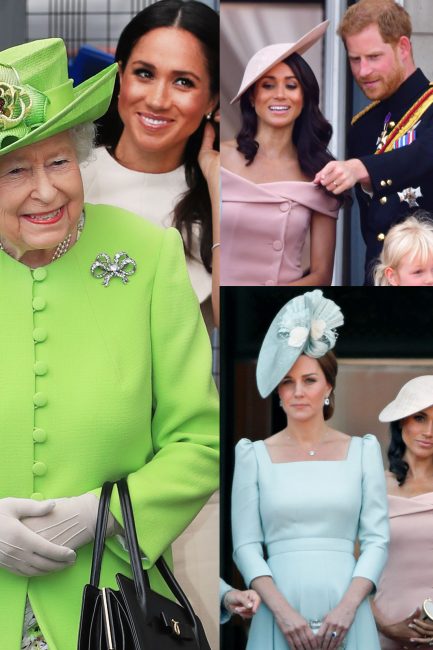 The Queen and Meghan Markle looked very close during their first royal outing together [Getty] Meghan Markle, now known as the Duchess of Sussex, was without new husband Prince Harry during a recent outing to Cheshire with the Queen.  Kate Middleton’s new sister-in-law dressed in a classy cream dress for her first solo royal outing with the monarch, while the Queen opted for a bright lime colour, to honour the anniversary of Grenfell.  The Duchess understandably looked ...