You are here: Home / Celeb News / Holby City spoilers: Who is Jack Ryder’s character and who did he play in EastEnders? What happened to Jamie Mitchell? All the details as actor joins hospital drama 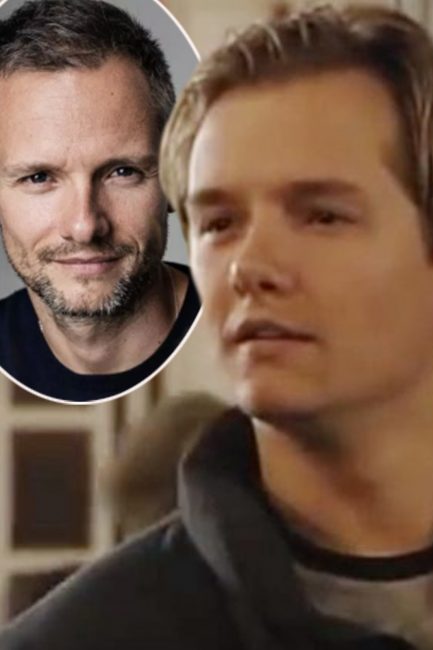 Holby City spoilers: Jack Ryder has been confirmed for the cast of the medical drama [BBC] It was recently confirmed that former EastEnders star Jack Ryder and Olivier Award nominee Amy Lennox are joining the cast of long-running medical drama Holby City. The pair will make their debuts on the BBC One drama next year, with bosses promising they will be part of a "huge" storyline. So who exactly is Jack playing in Holby City? And what happened to his EastEnders character ...