You are here: Home / Celeb News / Helen Flanagan gives birth: Coronation Street star reveals all on second labour – as first was agonising THREE DAY nightmare which saw her ‘scream’ for an epidural 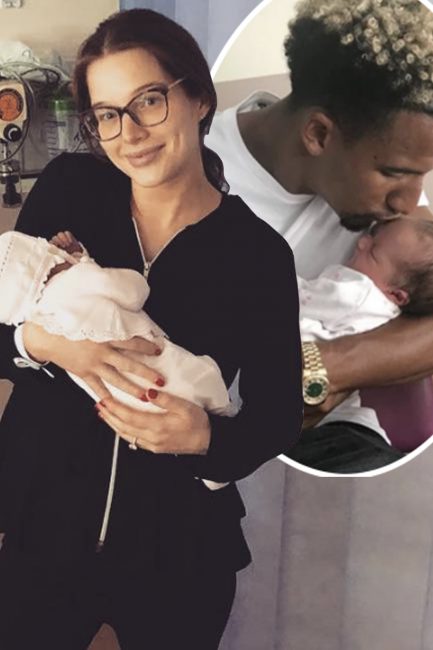 Helen Flanagan has given birth [Helen Flanagan/Instagram ] Coronation Street star Helen Flanagan gave birth to a second daughter alongside fiancé Scott Sinclair after announcing her pregnancy in January. The newly-engaged actress announced the happy news on Instagram on Saturday – and revealed the adorable baby name the pair had chosen. Alongside a picture of their new arrival, Helen wrote: "Our beautiful precious daughter Delilah Ruby Sinclair was born ...