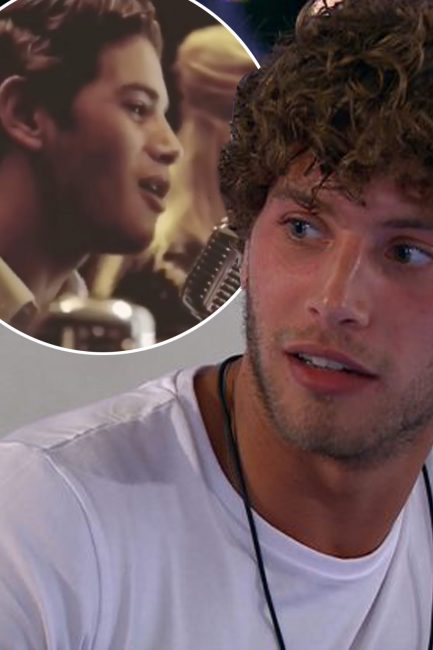 Love Island hunk Eyal Booker had a very different career before the show [ITV2] Love Island hunk Eyal Booker might be best known on the show for his hippy locks and his love of the word "deep," but the 22 year old also has a secret past.  While it was revealed that he was a model as he entered the Mallorca villa, Megan Barton Hanson's TV partner once had a very different job, starring in a band named EverYoung.  And a clip has emerged of Eyal's previous music ...