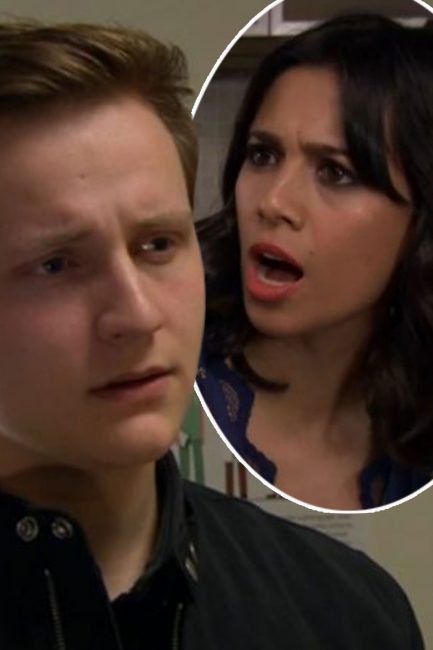 Emmerdale: Could Priya Sharma be Lachlan White's next victim? [ITV] Emmerdale favourite Priya Sharma has been tipped to become Lachlan White’s next victim as fans fear the murderer will kill again. Friday’s tense episode saw the teen, played by Thomas Atkinson, seething as he fell out with girlfriend Belle Dongle over her proposed move to London. Lachlan had been left jealous after investor Freddy offered Belle a job at his company in London, while he had been left on the ...