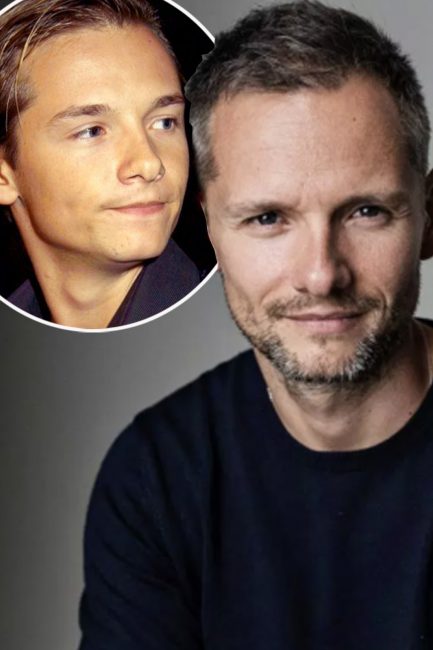 Jack Ryder now sports a shorter hair-do and stubble [BBC] EastEnders Jamie Mitchell actor Jack Ryder has changed a lot since his days on the BBC soap.  The star – who was previously married to Kym Marsh – is preparing to join Holby City as he makes his TV comeback, but he no longer looks like his teenage heartthrob self.  Now, in place of his floppy blonde hair, 37 year old Jack sports a very short trim, with just a hint of silver shading his darker ...