You are here: Home / Celeb News / Dani Dyer Love Island hair: Has Jack Fincham’s partner dyed her hair or has the sun bleached it? All the details on Danny Dyer’s daughter’s lighter locks as fans notice major beauty change 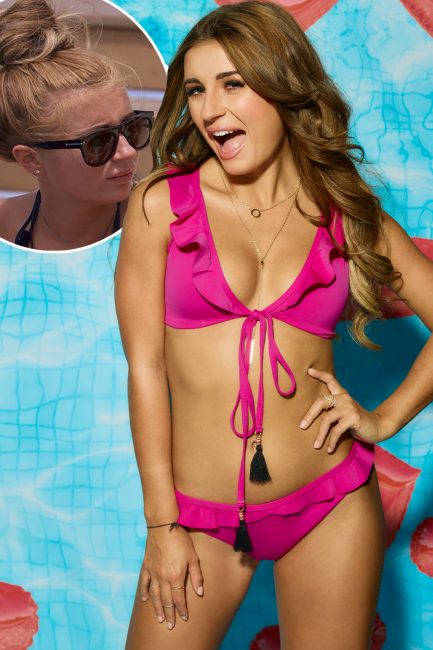 Has Danny Dyer's daughter Dani Dyer dyed her hair in Love Island?[Wenn] Love Island's Dani Dyer – who is the daughter of EastEnders actor Danny Dyer – has sparked speculation among ITV2 viewers she has dyed her hair.  Fans have noticed Jack Fincham's partner boasts lighter and more golden looking tresses than the dark brown hair she entered the villa with, leading one fan to comment on Twitter: "Ok so has anybody else noticed that Dani has now got a completely ...