You are here: Home / Celeb News / Coronation Street’s Lucy-Jo Hudson MOVES IN with new beau Lewis Devine following split from co-star Alan Halsall – who shares emotional message about the house they built together 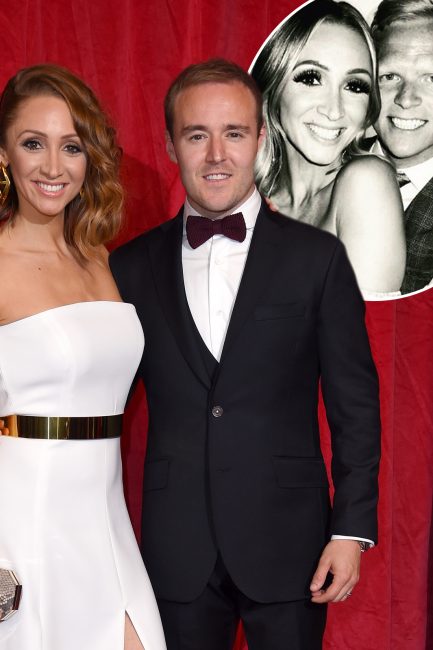