You are here: Home / Celeb News / Coronation Street star Mikey North signs up for Celebrity Driving School as the Gary Windass actor takes an extended break from the soap 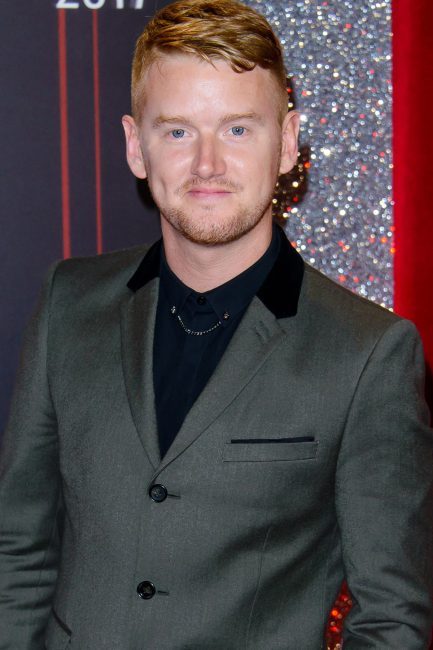 Coronation Street star Mikey North has signed up for Celebrity Driving School [Wenn] The reason behind Mikey North’s break from Coronation Street has been revealed, with the Gary Windass actor leaving to star on a reality TV show. The actor, who has played builder Gary since 2008, will step away from the cobbles to star in E4 series Celebrity Driving School.  The show has previously starred the likes of Vicky Pattison, Kimberley Wyatt, Paisley Billings and Nathan ...