You are here: Home / Celeb News / Celebs Go Dating: Megan McKenna set to REUNITE with ex Pete Wicks on E4 dating show as she is ‘secretly added’ to new lineup 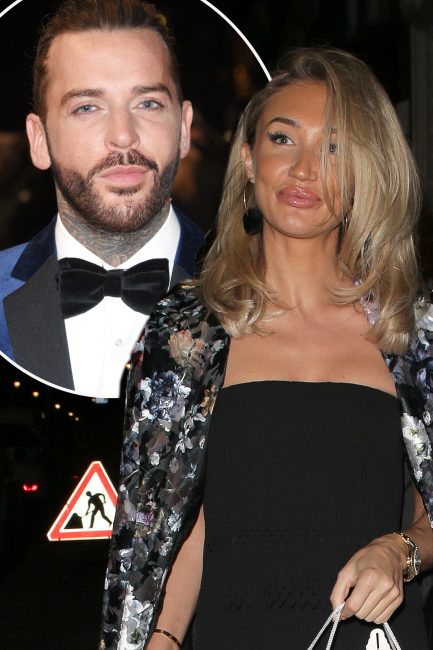 Megan McKenna is tipped to have secretly signed up for Celebs Go Dating [Getty] Megan McKenna is set to appear on Celebs Go Dating alongside her ex boyfriend Pete Wicks.  According to Mail Online, the former The Only Way Is Essex star is now being tipped as a "secret" addition to the star-studded season six line up, which was announced in full on Friday morning.  Megan will reportedly join newly single Pete, Kerry Katona, Chelsee Healey, Georgia ...