You are here: Home / Celeb News / Beyonce and Jay Z tour branded a flop as touts ‘give On The Run II tickets away for FREE’ to fill empty seats 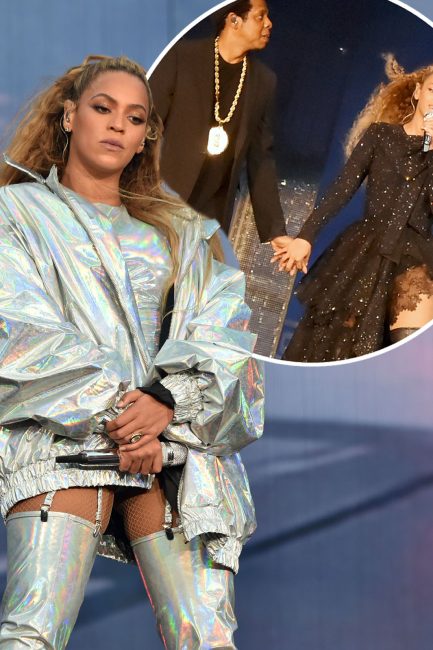 Fans have claimed they were given free On The Run II tickets because of empty seats [Getty] Beyonce and Jay Z's On The Run II tickets have reportedly been given away for free as the power couple struggle to fill arenas.  The music icons took their world tour to Cardiff last week, but despite excitement from several of their loyal fans, reports suggest the duo were unable to sell out their gig there, as well as in several other cities.  In Glasgow, The ...